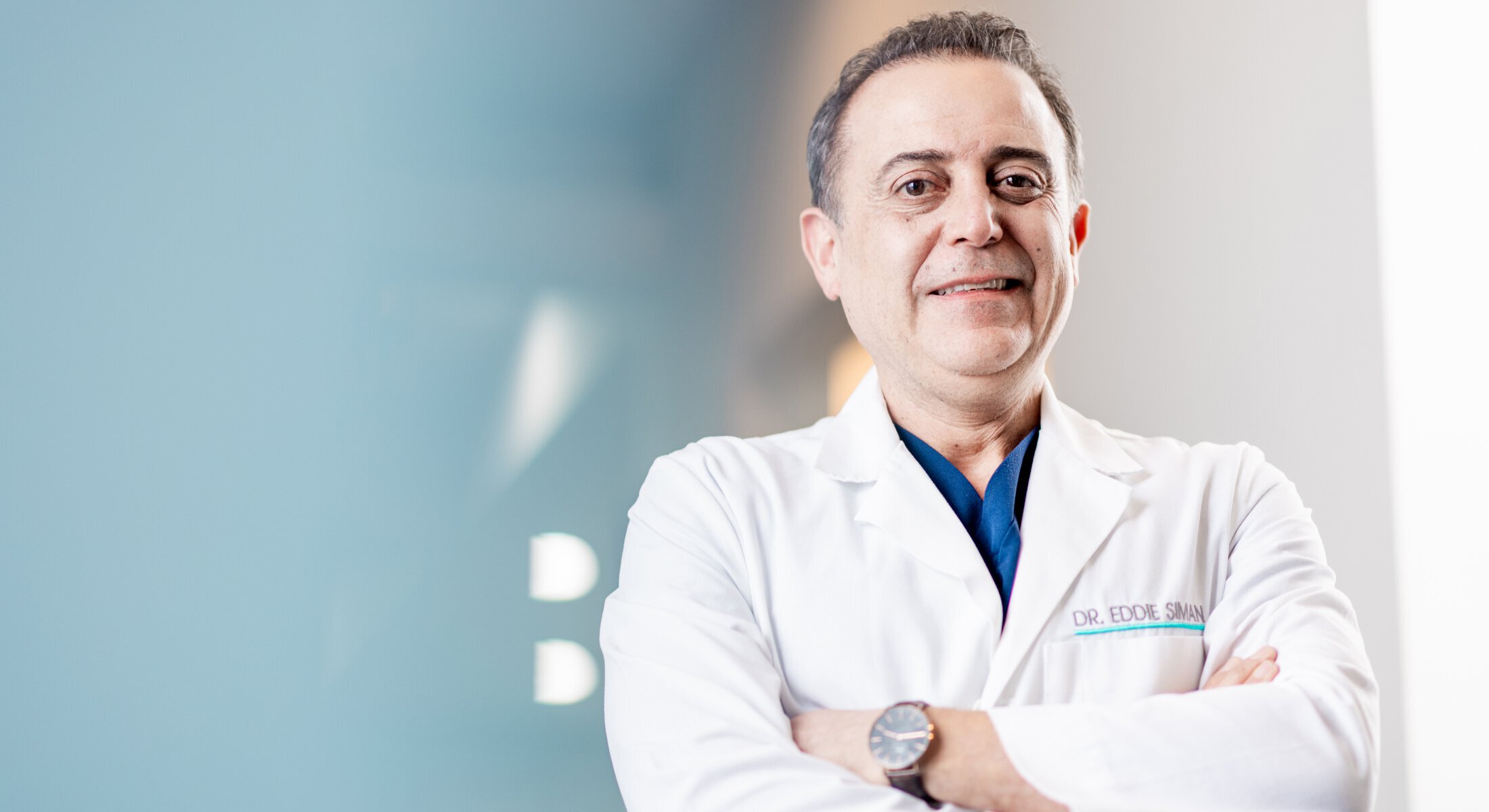 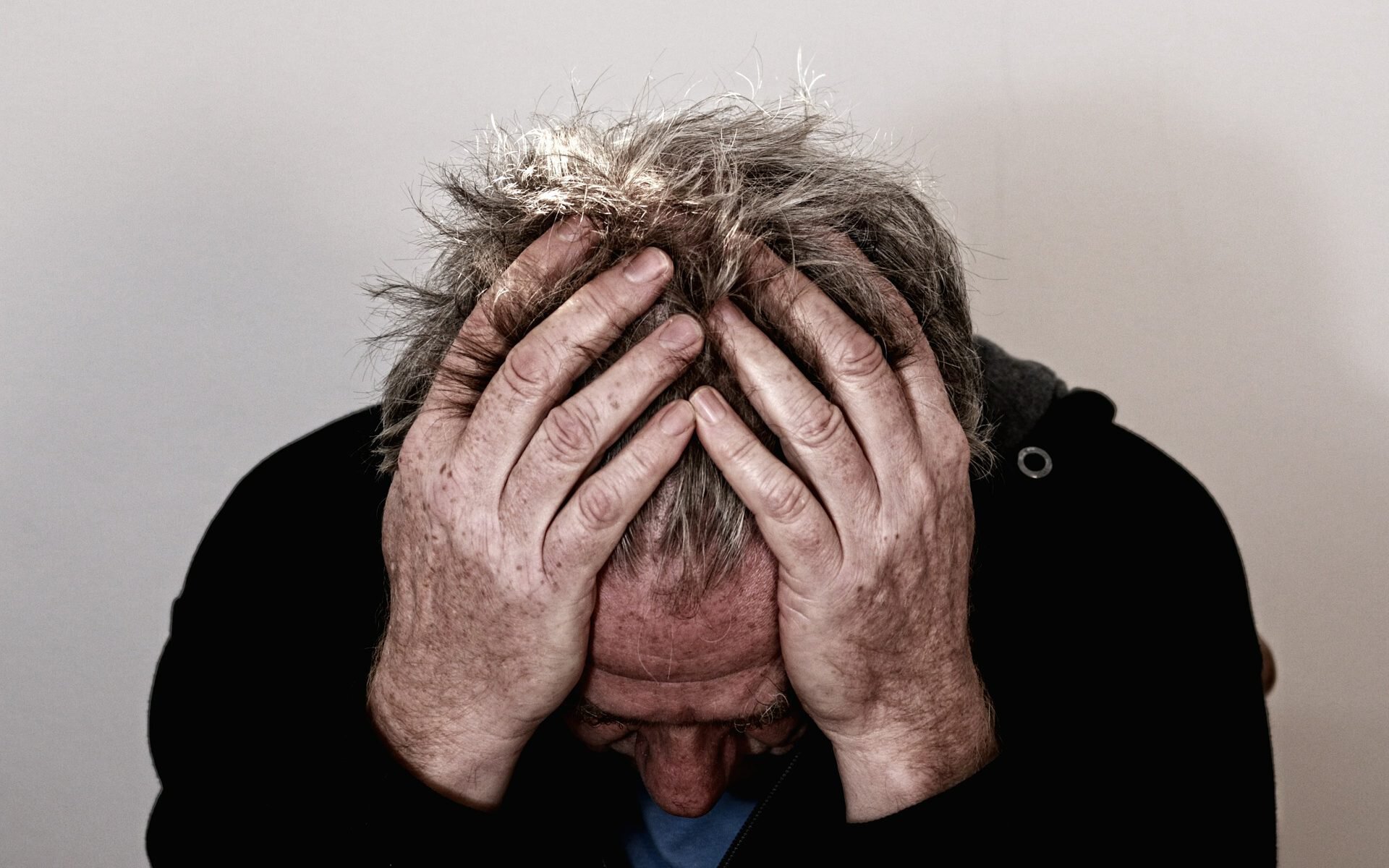 If you suffer from prolonged, intense headaches, you might have recurring migraines. Understanding what a migraine is can help you identify the causes and symptoms, as well as find treatments and avoid triggers. It is also essential to learn about the different types and stages.

A migraine is a recurring neurological medical condition that typically includes an intense headache. The headache causes throbbing or pulsing in one particular area in the face or neck, usually on one side of the head. Note that the pain can shift from side to side or front to back.

The throbbing pain can also vary in intensity; the headaches usually start dull but can be quite extreme towards the peak.

Migraines can be acute and frequent. They can last from a few hours to a few days if left untreated. They can even interfere with your daily life.

An aura is a type of visual disturbance that acts as a warning sign; it signals about an hour in advance that a migraine is about to begin. The visual disturbances can include bright flashing lights, blind spots, wavy or zig-zag lines, double vision, blurry vision or even temporary vision loss.

Auras can also include changes in smell, taste or touch, ringing in the ears, tingling sensations, trouble speaking, uncontrollable jerking or shaking, vertigo and weakness or numbness.

There are four stages throughout a migraine: prodrome, aura, attack and postdrome. Note that everyone does not go through all four stages, and that the length and intensity of each stage varies from person to person. 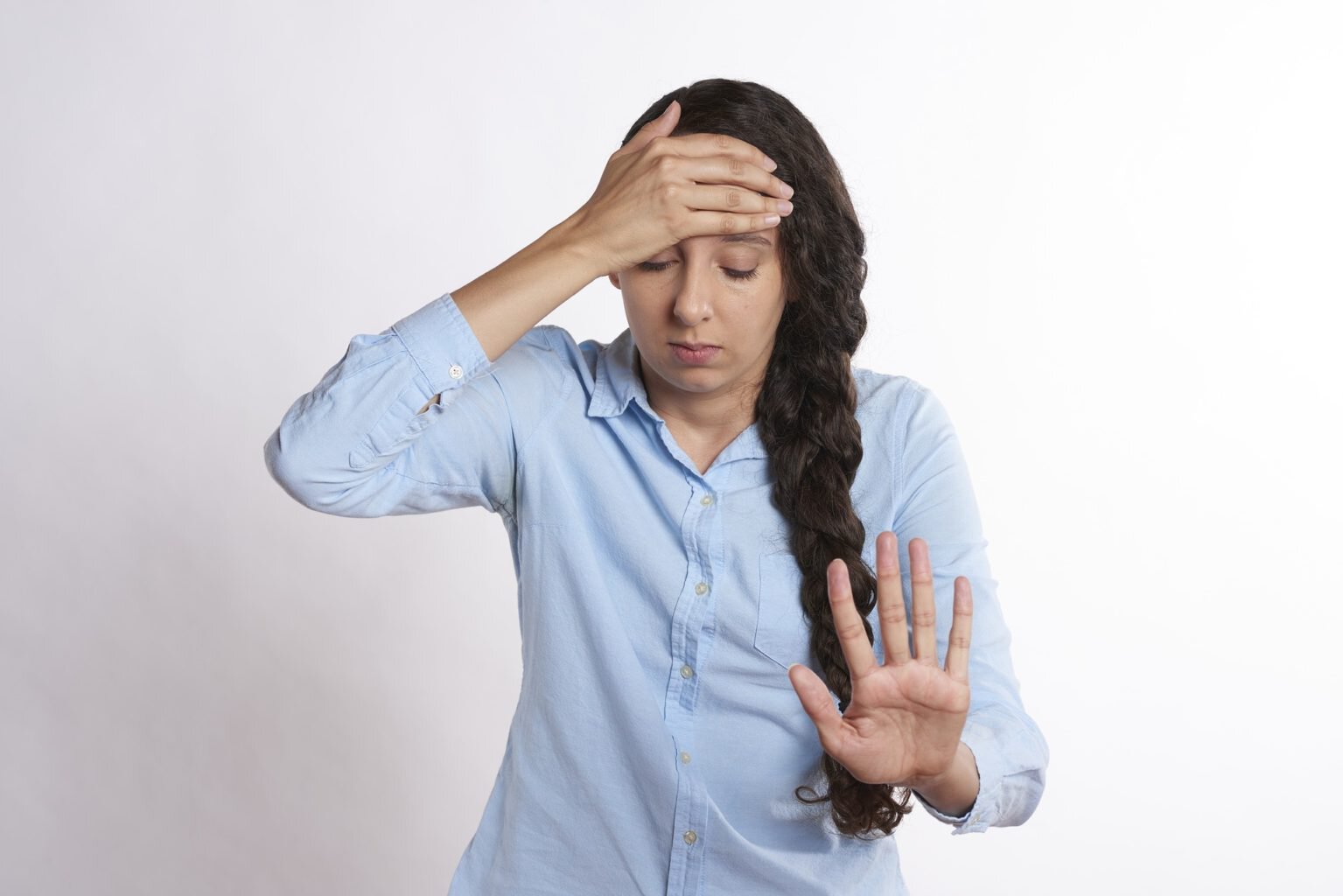 Over 30 million Americans suffer from migraines, according to the American Migraine Foundation. Women are also three times more likely to get migraines than men. They usually start in childhood, adolescence or early adulthood before peaking in the 30s or 40s.

People with anxiety, asthma, depression, epilepsy, stroke and other conditions have a higher chance of getting migraines.

They are also believed to be hereditary. If one parent has migraines, the child has a 50% of having them, too. That jumps to 75% if both parents have them.

We still don't fully understand migraines and what causes them; some possible causes are changes in the brainstem, interactions with the trigeminal nerve or brain chemical imbalances.

Though we don't know the exact causes, we do know certain triggers can bring them about. Note that triggers vary from person to person and usually include a combination of triggers in order for a migraine to occur. Once you know your triggers, you can try and prevent migraines from occurring. 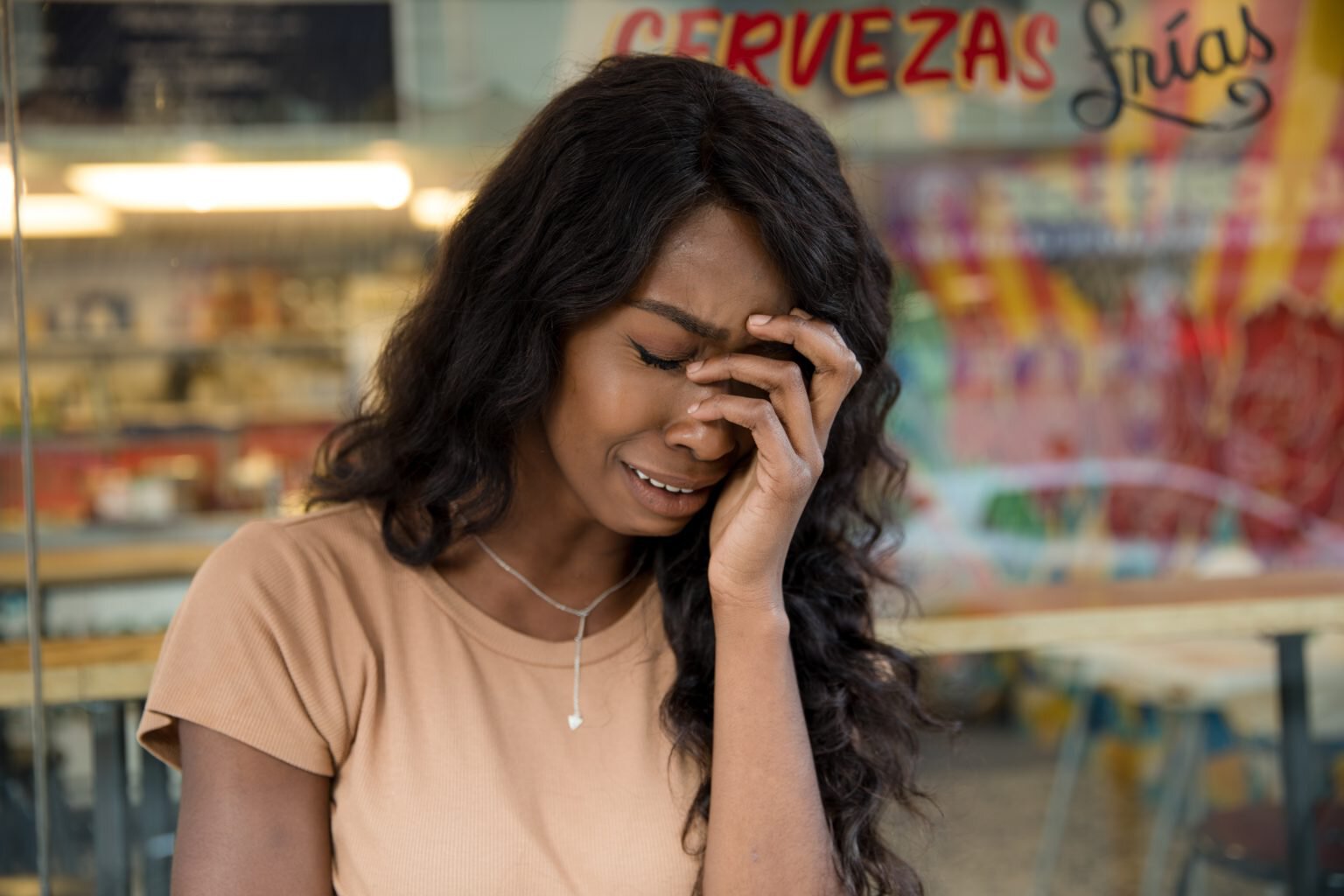 Everyone experiences different symptoms, depending on how extreme the migraine is. Some symptoms last longer than others, and others never appear.

These are the most common symptoms:

There are no cures for migraines, but there are several treatment options to lessen the frequency and severity, as well as to prevent additional attacks.

The most common way to treat an on-going migraine is to lie down in a dark, quiet room. Massage your scalp and temple, if it is not too sensitive. Put a cold cloth on your forehead or behind your neck. Drink lots of fluids to stay hydrated.

No matter what, the best way to prevent migraines is to avoid triggers and maintain a healthy lifestyle. Keep a diary or log to keep track of what triggers to avoid; note the day and time the migraine started, what you were doing when it started and what you ate/drank before it started. Stay stress-free and relaxed. Eat and drink on a regular schedule. Get plenty of sleep and exercise. Avoid smoking.

Speak with your doctor before taking any preventive medicines and to find the best treatment options for you.

Dr. Eddie Siman has over 35 years of experience and is a premier TMJ and Sleep Apnea expert in Los Angeles and Orange County. Many come to Dr. Eddie Siman with severe tinnitus, migraine problems, and sleep apnea with no relief in sight. Little do these patients know that their painful symptoms are tied to the Temporomandibular joint (TMJ). Think outside the box and pay a simple visit to Dr. Siman today so you can finally find the source of all your pain and get rid of it once and for all.